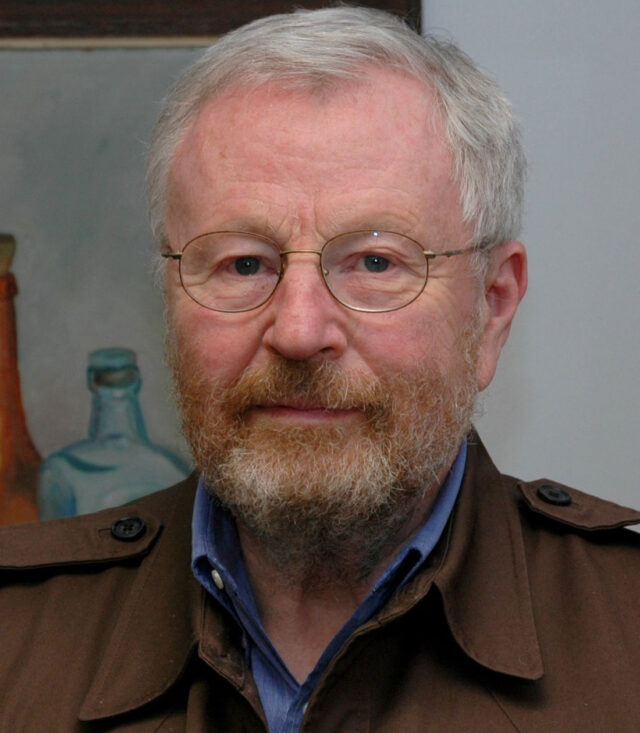 Both parts of the David Trubek interview are now up on the Critical Legal Theory Podcast.

In Part I, Professor Trubek traces the origins of the Critical Legal Studies movement back to Yale Law School in the 1960s — where some junior faculty, including Professor Trubek, and a group of students, like Duncan Kennedy and Mark Tushnet, began developing a network of scholars and students who were shaped by the student movements and zeitgeist of the 1960s and were opposed to the hierarchies and traditions of law and legal education. Professor Trubek also sketches some of the interpersonal, intergenerational, theoretical, and methodological tensions that were apparent even at initial CLS meetings and that would continue to dog the movement until its demise.

In Part II, Professor Trubek describes the factors within law schools that led to the creation of CLS and to its downfall. Trubek explains the rigid, hierarchical nature of the classroom, the psychological toll that things like law review took, and the sexism of law schools at the time. Duncan Kennedy’s Legal Education and the Reproduction of Hierarchy pointed this out, but it had been taken as a given, Trubek explains, until then. Trubek discusses the momentum of the CLS movement after the first meeting, particularly as energetic debates took place between more traditional leftists and newer radicals. Trubek ultimately traces the downfall of the movement not to these internal tensions but to the crackdown on CLS from law schools, especially Harvard. Was the air of radical chic CLS adopted the cause of its downfall? Was it an integral part of its popularity in the first place? Trubek’s answer is that it’s probably both. With the CLS brand becoming toxic, new people became increasingly difficult to find, and the momentum failed. Trubek ends by discussing his remarkable career after CLS, mostly at Wisconsin and in international law, and the way CLS lives on under different names in legal academics today.

David M. Trubek is Voss-Bascom Professor of Law and Dean of International Studies Emeritus at the University of Wisconsin-Madison and a Senior Global Fellow at FGV Direito SP, the FGV Law School in Sao Paulo.