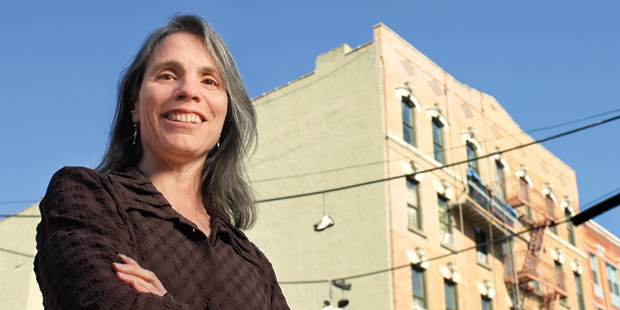 The Harvard Criminal Justice Institute is partnering with the Systemic Justice Project to co-host attorney Robin Steinberg at 6:00 pm on April 10.

Steinberg’s remarks will constitute CJI’s Trailblazer Lecture, designed to honor and learn from persons who have made a significant impact in the area of criminal justice and the keynote lecture for the Systemic Justice Project.