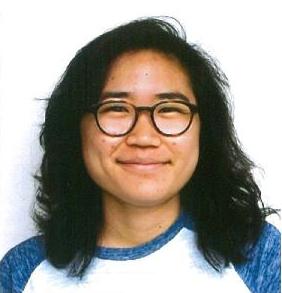 Hyun-Kyung Yuh is a member of Harvard’s coordinated JD/PhD program. Her research sits at the intersection of law, political economy, and social theory. Hyun-Kyung is currently in the early stages of her dissertation, which examines issues of distributive justice in global economic governance. In particular, it considers the systemic causes of Europe’s migrant crisis, ultimately focusing on the relationship between transnational labor migration and the global investment regime. Other academic interests include legal theory, modern European intellectual history, and contemporary francophone literature.

Hyun-Kyung holds an A.B. in French and Italian from Princeton University and a M.A. in Romance Languages and Literatures from Harvard University. She can be reached at hyuh@g.harvard.edu

As Systemic Justice Fellows, Whitney L. Benns and Sam W. Straus have joined with SJP to think about creating spaces for community building and collective action for practitioners, educators, and students working for systemic justice. They have partnered in the design and facilitation of Systemic Justice Conferences and Summits. They are passionate about pedagogy, process design, and the intersections between justice, justice learning, and classroom systems, perspectives they have incorporated into their work with SJP. 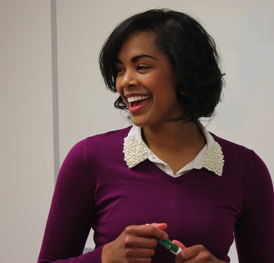 Whitney L. Benns is a consultant at Triad Consulting Group, where she works with organizations and individuals to build skills and leadership capacity in difficult conversations, negotiation, and conflict management. She is also an adjunct professor of law at Georgetown Law Center, a senior teaching fellow at the Harvard Graduate School of Education, and has coached students in negotiation and interpersonal skills at Tufts Gordon Institute on Leadership, MIT Sloan School of Management and Harvard Law School. Whitney has also written articles for the Atlantic and the Guardian about systemic justice issues including prison labor, municipal courts and modern day debtors’ prisons, and was a contributor to OnLabor.org, a Harvard-affiliated blog that explores issues involving workers, unions, and politics.

Whitney has a J.D. from Harvard Law School and a B.S. in Political Science and International Relations and a minor in Campaign Management from the University of Utah. Whitney can be reached at benns@diffcon.com. 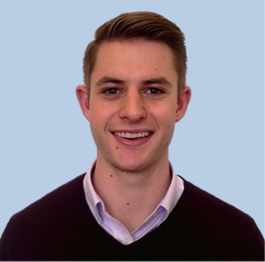 Sam W. Straus is an educator and consultant who helps individuals and organizations develop capacity for problem solving, collaboration, and leadership on social problems. Sam serves as a consultant for the Center for the Study of Sport in Society at Northeastern University, where he designs and delivers anti-racism, anti-sexism, and interpersonal violence prevention workshops for professional, collegiate, and high school athletes and staff. Sam also teaches on negotiation, leadership, and conflict management as an adjunct professor at Bay Path University and as a senior teaching fellow at the Harvard Graduate School of Education. Previously, Sam served as a facilitator for the Anna Deveare Smith Pipeline Project and as a clinical fellow for the Harvard Negotiation & Mediation Clinical Program.

Sam holds a J.D. from Harvard Law School, and a B.S. in Management Science from the University of California San Diego. He can be reached at samwstraus@gmail.com.